bgc studio, architecture and exhibition design practice based in Paris, was created in 2009 by Giovanna Comana and Iva Berthon Gajšak, architects with multidisciplinary skills oriented towards cultural projects.
If architecture and urban projects are the starting point of the agency, exhibition design is soon becoming oneof the preferred field of the practice and it is reflected in numerous projects in collaboration with the most prestigious institutions, including the Réunion des Musées Nationaux, Paris Musées, the Cluny Museum, the Cartier Fondation, the Guimet museum, Musée des Arts Décoratifs, Picasso museum, MAC VAL, the Al Thani Fondation, France Museum, OPPIC, MUCEM, National Library of France, Albert Kahn Museum, or Institut of the Arabic world.

The bgc studio international experience includes projects in Italy, in Morocco, where the agency has just opened the first National Music Museum, in the United Arab Emirates at the Louvre Abu Dhabi and in China, in Shanghai as well as in the Forbidden City of Beijing.
The ambition of bgc studio is to offer a unique and relevant response for each project, which is the result of a reflection anchored in its time and respectful of future generations. 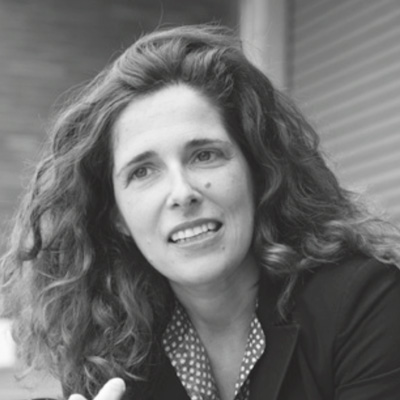 architect registered with the French Board of Architects since 2005
engineering degree from the Milan Polytechnic, restoration option
holder of a DSA degree in urban design at ENSA PLV school
temporary teacher at the ENSA PLV school from 2009 to 2011

Giovanna Comana was born in Bergamo, Italy, in 1973.
she was trained in the studio of Bernardo Secchi and Paola Vigano in Milan
and in Paris in the Jacques Ripault architectural practice 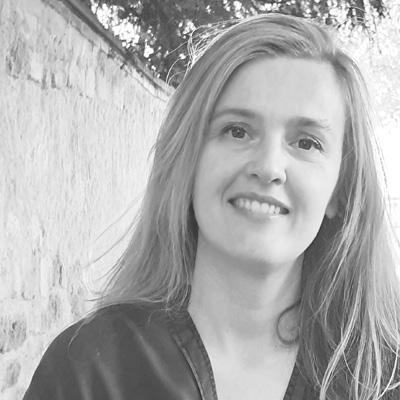 Iva Berthon Gajšak was born in Zagreb, Croatia, in 1973
she gained professional experience in Zagreb, Prague and Paris
in the architectural offices of Dominique Perrault and Henri Gaudin

since april 2012, bgc studio has been located at 2 rue des haudriettes, in the center of Paris, in a vast studio on a courtyard. The projects are made around a table for models: it is there that the design takes shape, to be furtherly developed by plans and 3D visualizations that allow to work on textures, atmospheres, materials. During the study phases, the agency's work is constantly supervised by the two principal architects, who regularly rely on external skills (3D modelling, lighting, graphics, multimedia, etc.).